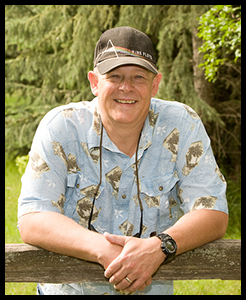 I managed to be a competent player, but would never make a living as a musician. However, early in High School I realized I could still make a living with music. I could become a DJ!

That’s how it all started. Since then I’ve worked at a bunch of Radio Stations around the Northwest. KBVR, KEJO and KFLY in Corvallis, Oregon. KTEL in Walla Walla. KMOK and KRLC in Lewiston, Idaho. KISW, KXRX and KZOK in Seattle, and KRTH, KRSK and KISN in Portland. It’s always been fun, but never as much fun as it is here playing Cool Hits on KOOL 105.

Get more with the Listener Club! Join Today! It's Free!